View cart “The Legend of Zelda Majora’s Mask Holographic Nintendo 64” has been added to your cart. 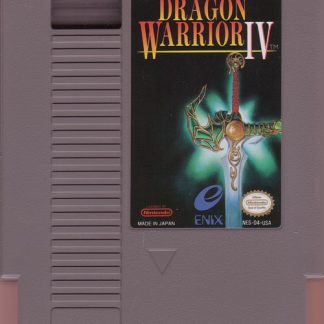