View cart “SOCOM US Navy Seals Combined Assault Playstation 2” has been added to your cart. 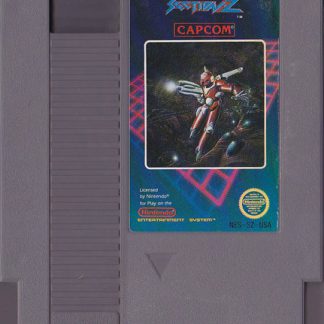