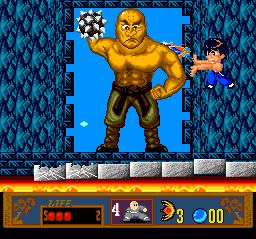 For as much as I lament the Turbo Grafx-16’s library for its overabundance of shooters it’s not because of a lack of games in other genres, it’s because they were terrible.  Fans of platformers were especially screwed as they had to watch Sega and Nintendo practically reinvent the genre every year with new Sonic and […] 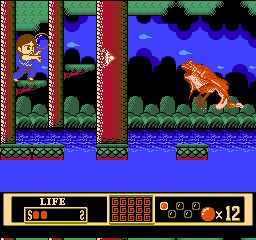 It’s kind of a mystery to me as to why the games starring Jackie Chan aren’t very popular.  Not only is he one of the most bad ass action movie stars of all time but his goofy persona lends itself well to nearly any setting you can imagine.   Even prior to his debut in American […]
You might also like
Featured Series