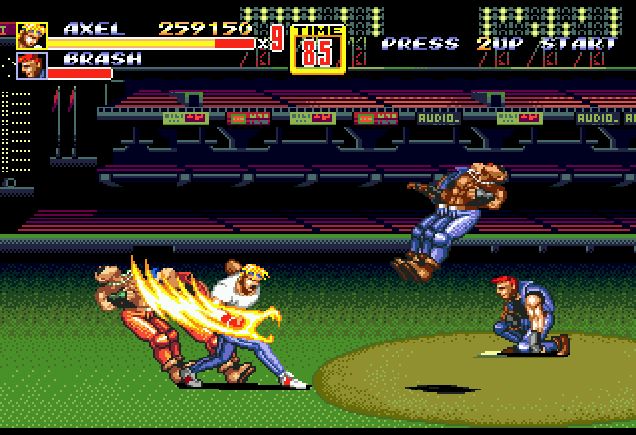 It isn’t very often that a sequel makes such a dramatic leap in quality over its predecessor.  Super Mario Brothers 3 stands as one of the greatest examples of such.  The original Streets of Rage was quite good for what it was: a first attempt at cloning a popular arcade game, in this case Final […] When Final Fight hit arcades it hit big.  The beat em up genre existed long before it but Final Fight dragged it kicking and screaming into the modern age.  Renegade may have started the genre and Double Dragon popularized it but Final Fight took the baton and ran with it.  Every publisher wanted a piece […]
You might also like
Featured Series