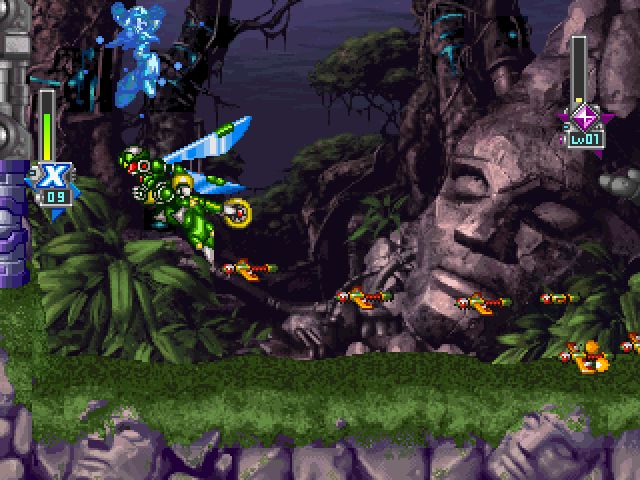 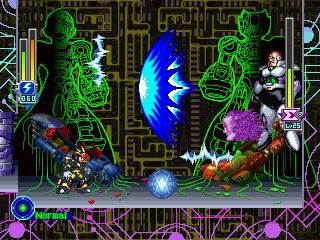 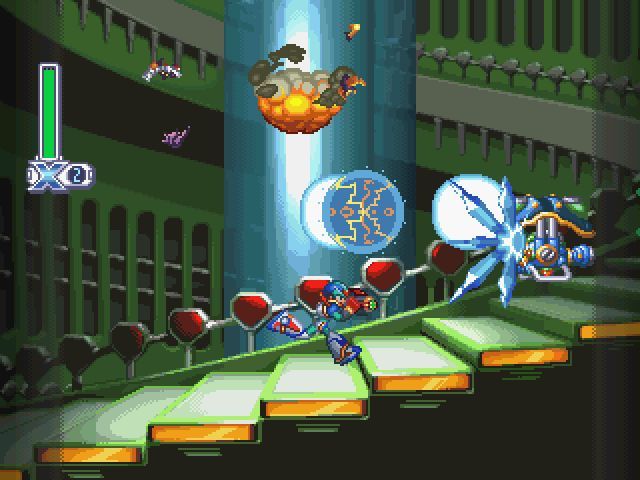 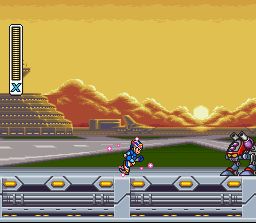 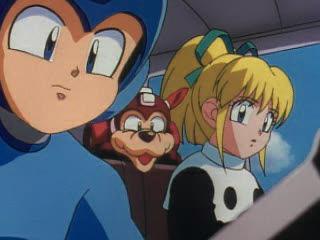 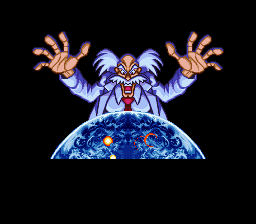 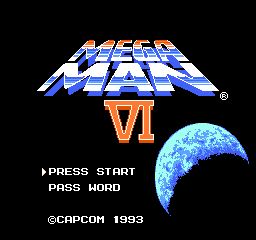 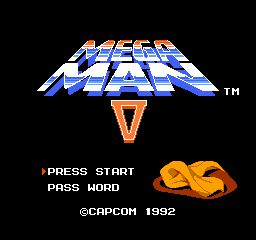 After the backlash against Mega Man 4 Capcom went back to the drawing board and released the follow up in the same year.  Mega Man 5 was released in December 1992 for all territories except Europe.  A bold move, as the 16-bit systems were hitting their stride and most other franchises had moved on.  It […]
Coming off the momentum gained from Mega Man 2 it would have been easy for Capcom to rest on their laurels and churn out an easy sequel.  Mega Man 2 has achieved legendary status and rightfully so.  But in creating part 3 they introduced  a host of improvements on the series formula, many that would […]
The story goes that the original Mega Man was not a huge success.  Looking at that box art I think we can all agree that it isn’t very shocking.  However the team believed in the character and wanted to fully explore the world that they had created and were given the green light to work […] 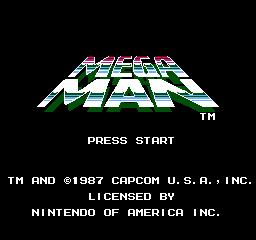