Written by
Sayewonn
Posted in
Uncategorized 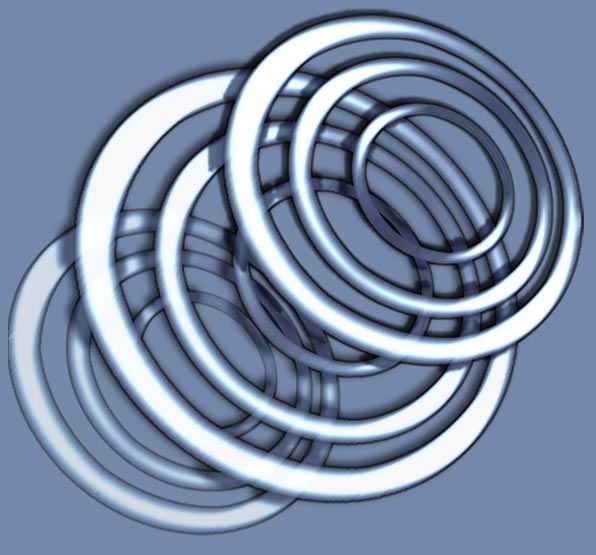 Well that was a sucky week.  Due to a hard drive failure I was unable to update for the last week.  In addition because of said problem I have lost everything so I’ll have to take a little time to rebuild and rewrite a lot of the reviews I had planned.  On the bright side it does mean I’ll have time to give the site a make over like I’ve been planning for a few months now.  I may or may not do some smaller updates but don’t hold me to that.  I plan on returning fully no later than September.