View cart “Super Mario Bros./Duck Hunt NES” has been added to your cart. 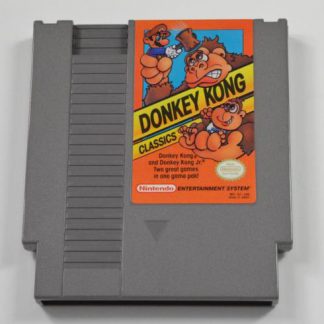