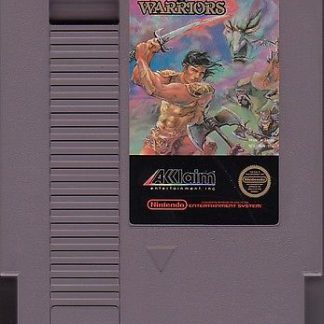 You're viewing: Wizards and Warriors NES $19.99
Add to cart